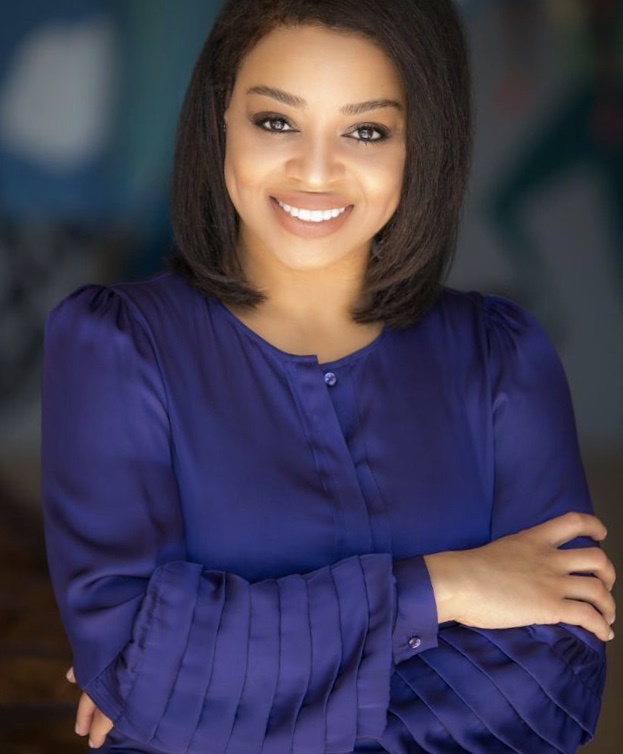 Advocate and Conscious Creative… Jennifer Fisher Clay, a native of Birmingham, Alabama, is a government affairs professional and public engagement expert with over 14+ years of experience in global public policy, public engagement and building creative economies.

Across her career, Jennifer has led and managed issue campaigns which garnered support of Presidential Administrations, U.S. Congress, and public and private stakeholders. As a healthcare lobbyist, she ushered legislation into law and developed community initiatives aimed to address access to care in underserved communities. Jennifer was recently named a Top Lobbyist by the Hill Newspaper and recognized as a National 40 under 40 Leader in Minority Health. Jennifer’s passion for advocacy became the driving force for her volunteer work in building creative economies and providing a voice to communities and growing industries.

In 2010, Jennifer founded Fashion Delegate (FD), an online platform for emerging fashion designers and retailers in Washington, DC that included partnerships with Fashion Washington of the Washington Post, Elle Magazine, Marie Claire Magazine, and Emporio Armani. She later pivoted her platform to focus on the policy of fashion and served on the advisory board of the Greater Washington Fashion Chamber of Commerce (GWFCC) as the volunteer Director of Advocacy where she organized and led advocacy efforts on Capitol Hill for emerging fashion designers. Their voice before Congress and the Obama Administration led to the establishment of the first Fashion Congressional Caucus led by Rep. Jerrold Nadler (D-NY) and former Rep. Diane Watson (D-CA) which provided a platform for the fashion industry on Capitol Hill. Shortly after, Jennifer served on the advisory board of the DC Fashion Foundation as the Director of External Affairs where she was a member of the development team to establish DC’s first business incubator for fashion designers in partnership with Macy’s. There she represented the incubator before community stakeholders and created partnerships with the Department of State’s African Women’s Entrepreneurship Program and the United States Department of Trade and Commerce to promote President Obama’s Made in the USA efforts. Currently, Jennifer is on the advisory board of Women of Color Worldwide, a start-up mentoring organization that trains the next generation of creative leaders in technology.

Jennifer’s work in healthcare and fashion led to her overwhelming passion to use fashion for good in the fight against malaria – a critical disease hampering the health and economies of Sub-Saharan Africa. Last year, Jennifer and Ghanaian fashion designer, Papa Oppong, launched One Garment One Child – a global health, fashion and tech initiative dedicated to building healthy communities through the use of wearable health solutions designed to stop the spread of malaria. Throughout her work, Jennifer is guided by the word of God and leans on the understanding that his word reigns true today: “She is clothed with strength and dignity and she laughs without fear of the future.” (Proverbs 31:25)